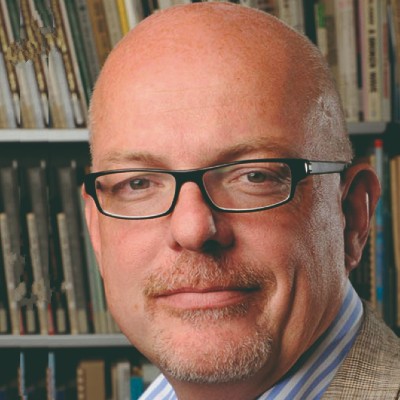 Secretary General of METREX, the Network of European Metropolitan Regions and Areas, with 52-member city-regions from across Europe. Since his appointment in 2016, he has been building the network and developing a research subnet focused on metropolitan issues.

He graduated as an architect and urban planner in Delft, the Netherlands, and has since specialized in urban change impacted by the railway infrastructure nodes in Europe and Asia.

Henk created his own urban planning studio UiP in 1998, specializing in the design of long-term urban change in Places of Connection: where urban change meets infrastructural interventions. Over the years he has specialized in how cities can maximize the socio-economic benefits of rail infrastructure.